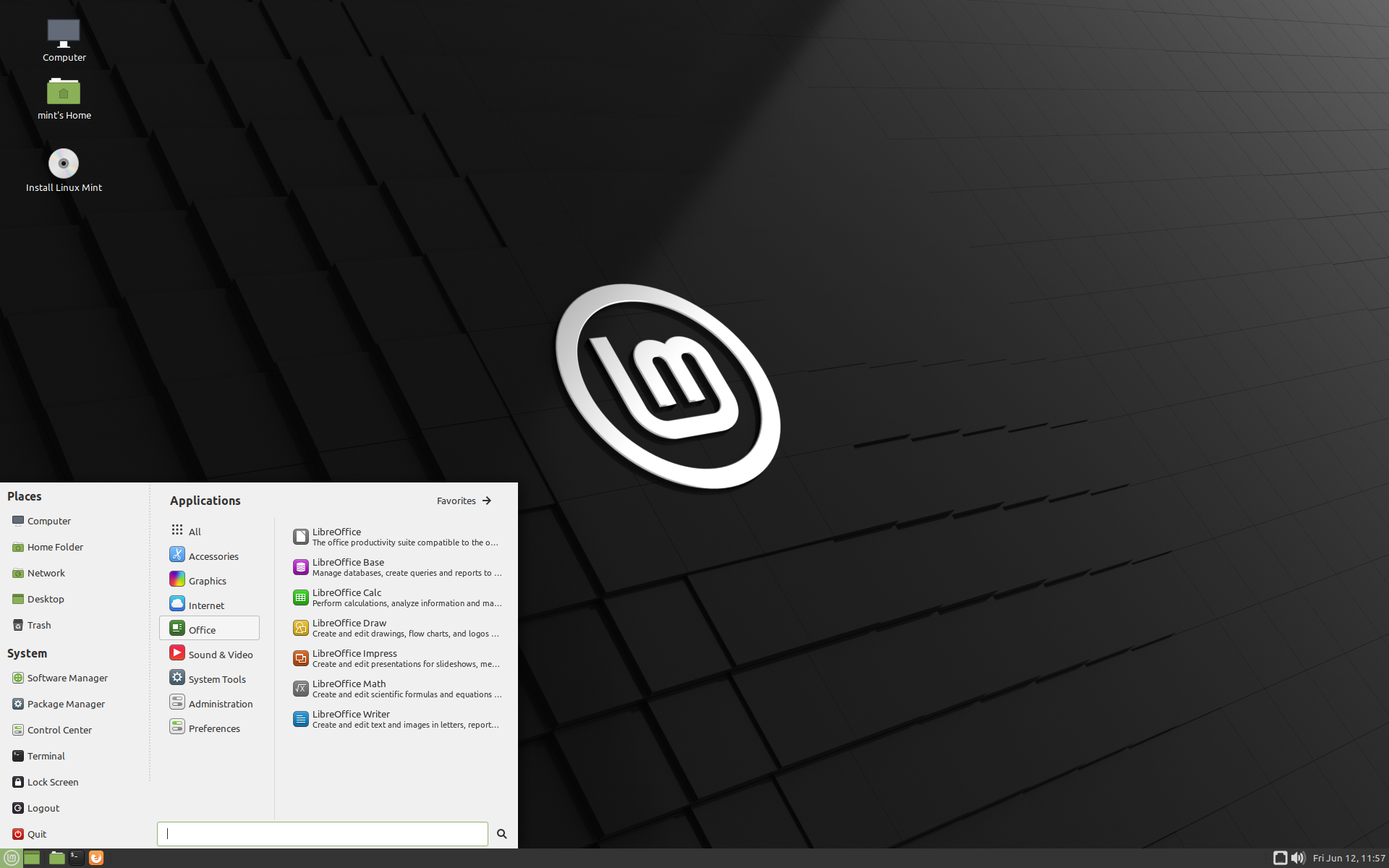 After about a year of development, the MATE Desktop team have finally released MATE 1.24. A big thank you to all contributors who helped to make this happen. 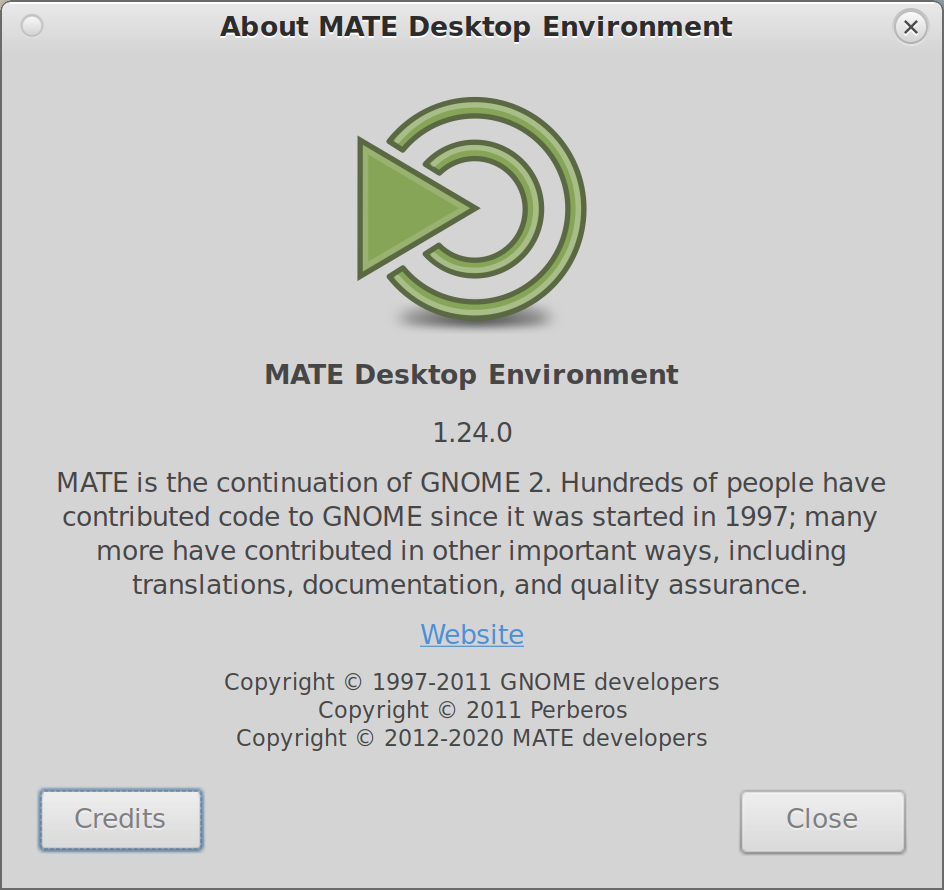 This release contains plenty of new features, bug-fixes, and general improvements. Some of the most important highlights include:

The various components of MATE Desktop 1.24 are available for download here: